No gemstone is more creatively striped by nature than agate/ chalcedony that forms in concentric layers in a wide vairety of colours and textures.Each individual agate forms by filling a cavity in host rock. As a result, agate is found as a round nodule, with concentric bands like the rings of a tree trunk. These bands sometimes look like eyes, fanciful scallops, or even a landscape with trees. Almost all agates are translucent and could allow light to pass through them. 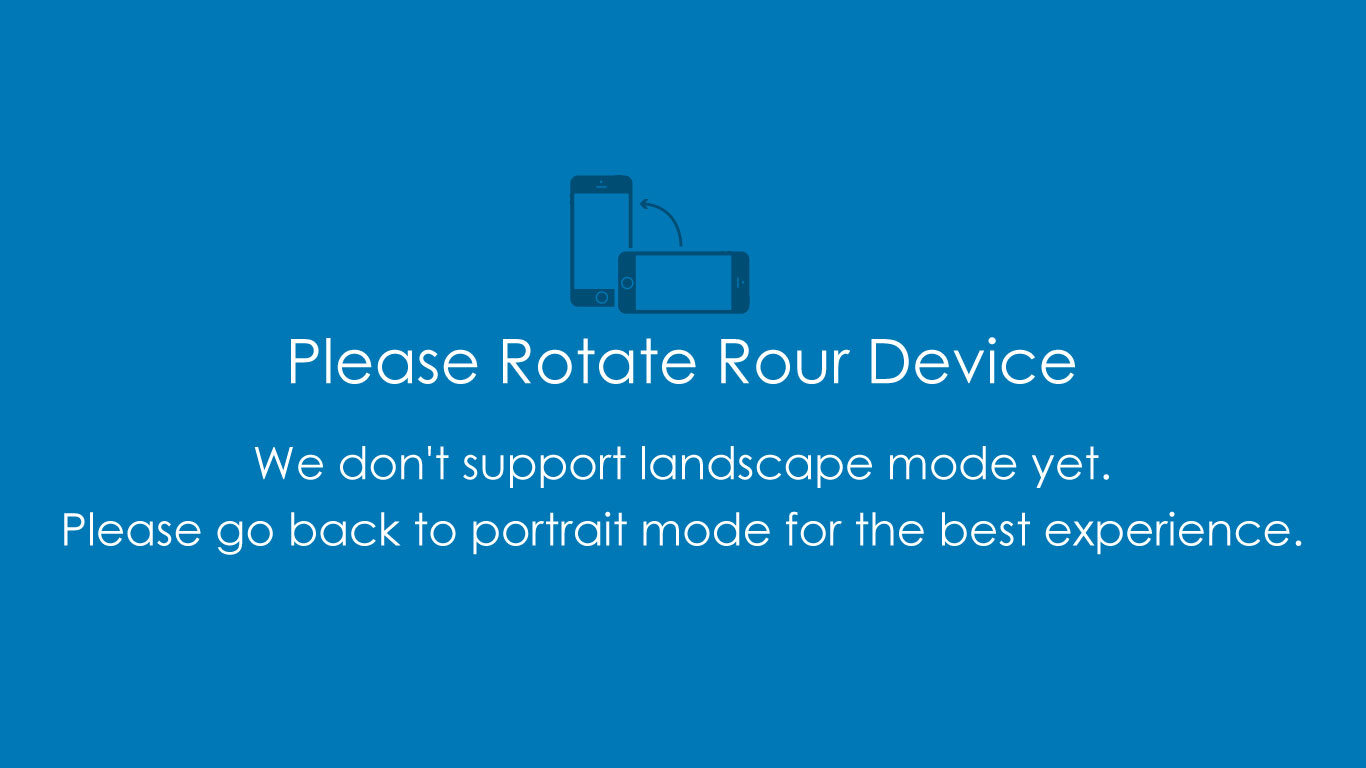